Capacity building for the monitoring of the local budget 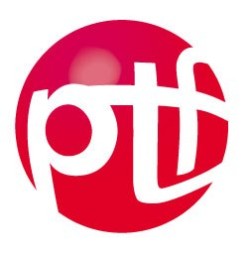 One of the biggest problems in Serbia is transparency and good governance of public institutions, including budgeting and spending of public budget.  The Serbian public sector has been under a very weak control system. Almost all money in local budgets comes from taxpayers. However, there is no feeling of the ownership of this money among the citizens.  In addition, public enterprises and municipalities are just a tool for feeding political parties’ appetites.

In such environment, a project named “Capacity building of the local media and CSO in five regions in South Serbia for the monitoring of the local budget (planning and spending of “hidden costs”)”, carried out in cooperation with the Partnership for Transparency Fund during 2012, was urgently needed.

The main target group of the project where media and Civil society organization, as well as the institution, declared for public process monitoring. On the first project stage, stakeholders were determined. Also, Juzne vesti defined list of prominent lecturers and advisers, with great experience and knowledge in public administration an budgeting.

On the second stage, the focus was on the delivery of training for CSOs and media representatives on an importance of public interference in the process of budgeting monitoring and public institutions budget spending. Therefore,  they learned about tools and technologies for monitoring and reporting on the findings.

Workshops were excellent opportunities for merging experience and knowledge among participants. Also, they were able to made informal network for cooperation and support. Very important issue was awareness campaign related to Law on Free Access to Information of Public Importance.